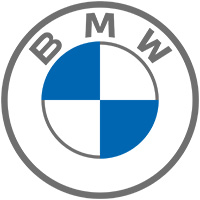 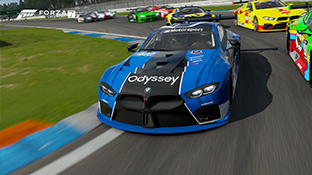 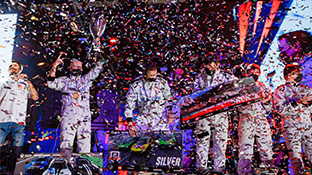 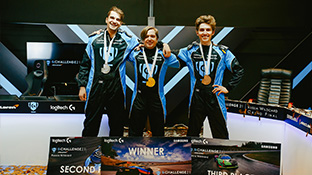 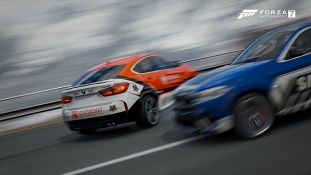 The championship consists of 10 online steps, the winners will meet on December 12 in the offline super final in Moscow and compete for the prize fund and the rank of Russia’s Champion. The prize Fund of the championship is 1,000,000 rubles.

Regulations of the qualifying stage(online) 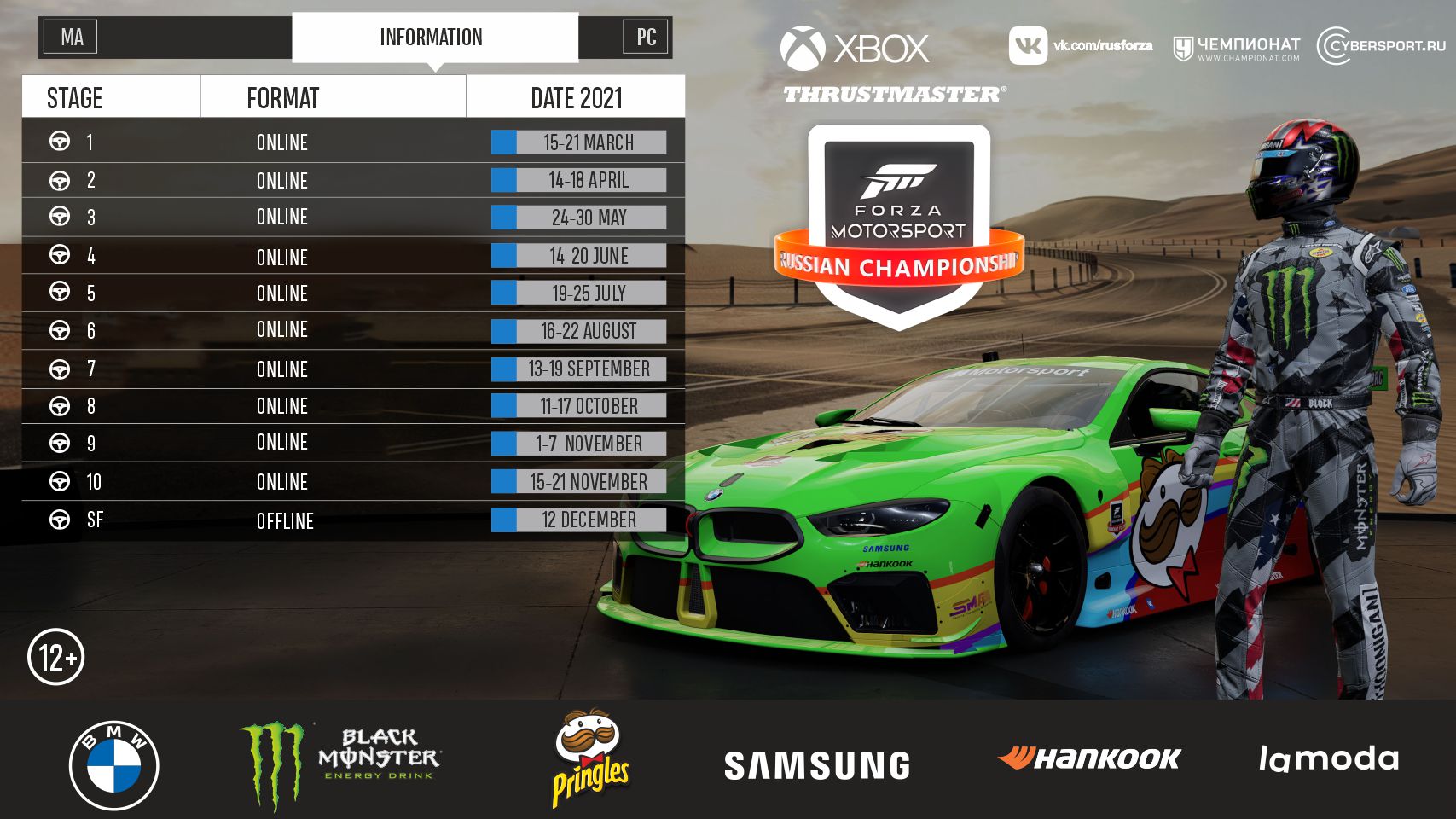 Partners of the Championship 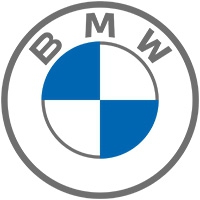 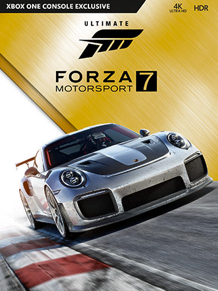 The beauty of racing to the limit with the coolest car game ever made by humanity.